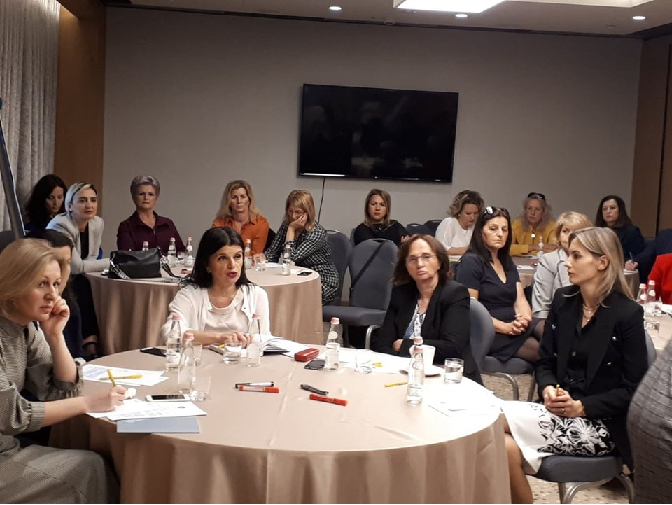 The workshop will be organized within the execution of work plan, the project “Empowering the Agency for Gender Equality and institutional mechanism of Gender Equality in Kosovo”, the project financed by Government of Sweden-SIDA, ran by Consortium Niras & CPM International.

Other, the manual will give clear overall picture of responsibility and positioned roles of Officers for Gender Equality, managers and other officers to be part of institution of gender equality and other central subjects financed by public. Special focus will be paid to the cooperation and institutional coordination as well as inter-institutional coordination as a tool to achieve effective distribution of duties and responsibilities.

The workshop with OGE in central level will be organized from 28-29 October, while OGE in local level from 31. October until 01 November and it was completed with financial support of Agency for Gender Equality. 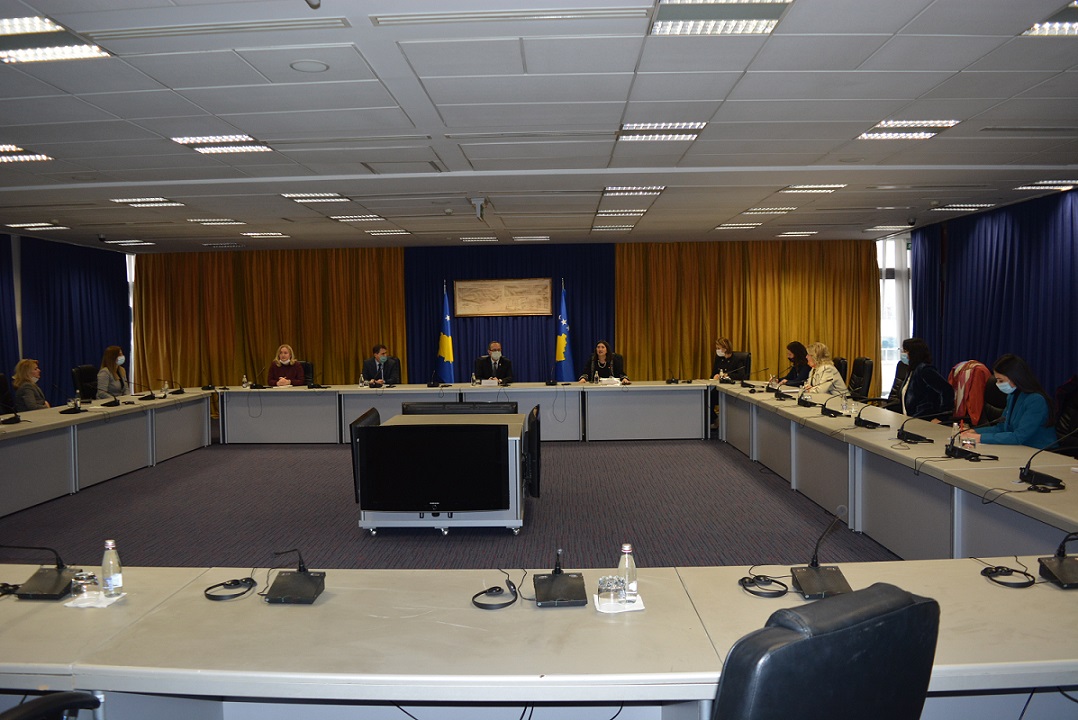 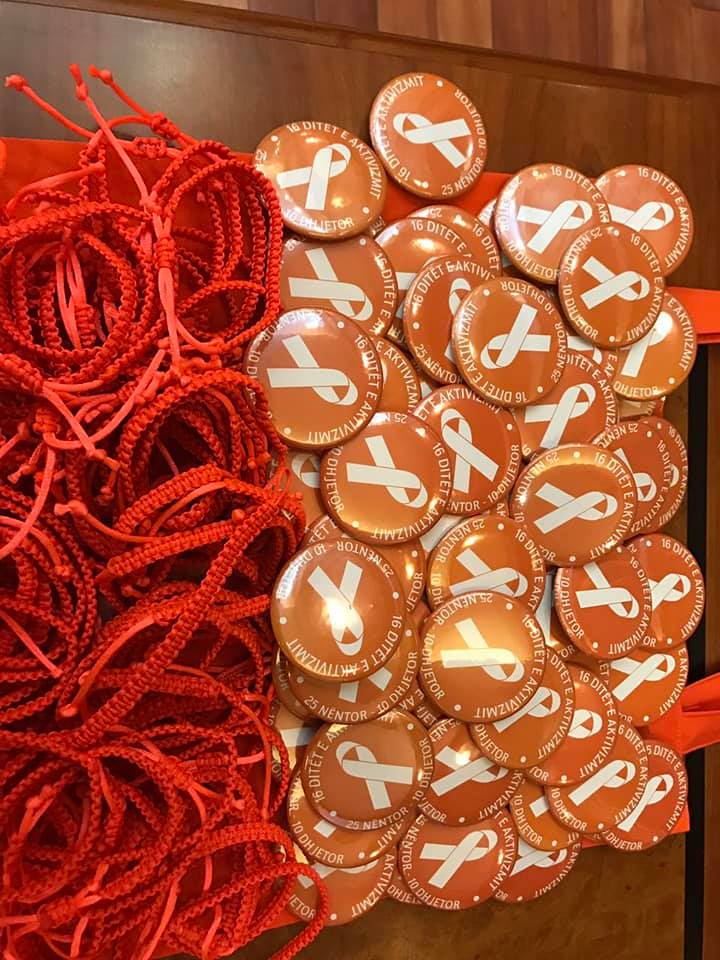