AGE Communiqué regarding beginning of campaign 16 Days of Activism, international day to eliminate the violence towards woman 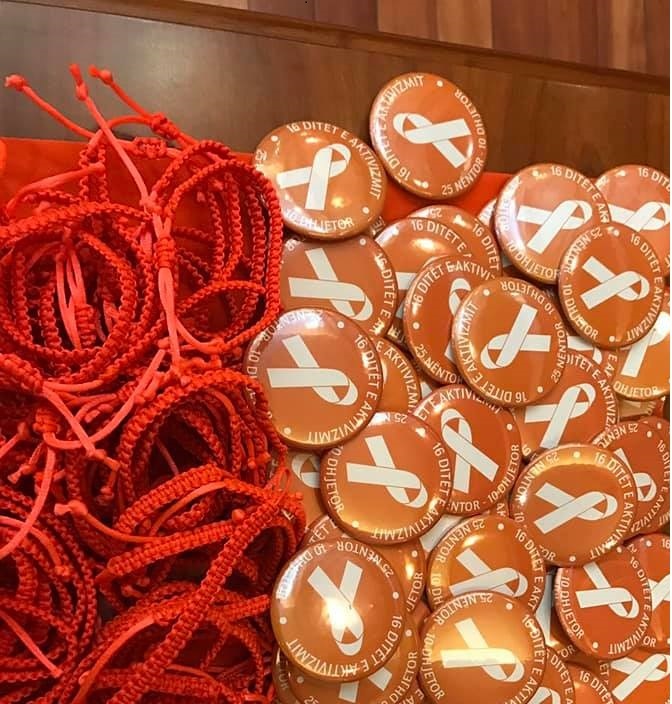 Slow and unequal execution of legal frame, not sufficient awareness to prevent expression of violence and continual discrimination, gender inequality, discriminating norms and gender stereotypes, lack of sufficient financial resources to execute policies and legal frame are main obstacles to eliminate the violence towards women and girls.

In occasion of marking 25 November, International Day to eliminate the Violence towards Woman, the Agency foe Gender Equality draws attention in necessity of reaction on time and according to international responsibilities for all state institutions and whole society, especially on cases when the violence in family is not reported, or we are witness of it. It injustice not to acting or failure of responsible institutions to protect victim (s).

AGE restates that there should be continual cooperation between institutions in Republic of Kosovo, organizations of civil society, media, and whole society because only with common attempts we can end the violence towards women and girls and to form a general einviorment, where violence is unacceptable and not tolerated.

The violence towards woman continues to be a worrying phenomenon in Kosovo, where evry year are reported such cases but this number is not presented the real situation in the ground.

Loss of life of mothers, spouses, girls, sisters should be alarm for all responsible institutions in country. In case of violence towards woman, state mechanism should guarantee social, economic, healthy and psychological protection for victims.

This year, AGE marks opening the campaign of 16 Days of Activism by enlighten the Government Building, Office of Prime Minister with symbol of white ribbon and orange color t mark and honor the victims of violence, where for the first time will be displayed name of all women who lost their lives in two last decades